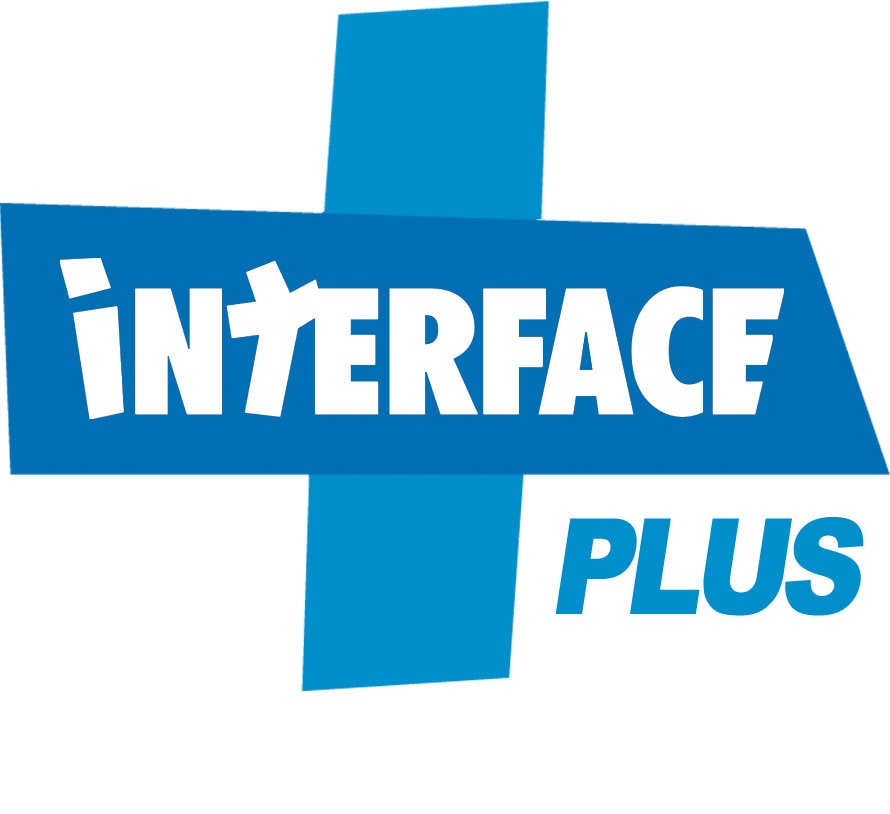 The aim of the INTERFACE initiative is to revitalize passenger traffic on ferries to a comfortable, cheap & environmental friendly alternative for cross-border travelling within the South Baltic area. Background is the diminishing share of “foot passengers” without car among the ferry passengers and drop down in their absolute number in the last two decades.

INTERFACE PLUS is an upgrade to the South Baltic project INTERFACE, which had set the process to revert these trends in motion. The “parent project” focus on the crossborder transport axes Karlskrona – Gdynia, Gdynia – Kaliningrad, Trelleborg – Rostock and Gedser – Rostock. Activities include harmonising timetables of the ferries and public transport, inventing cross-border combination tickets for foot passengers or improving terminal services.

INTERFACE PLUS complements the INTERFACE initiative in two ways:

The services for foot passengers on the axis Rostock – Gedser are further improved. In close cooperation with the Rostock – Gedser ferry line operator Scandlines, the Public Transport Association Warnow (Greater Rostock Area / Germany), the Public Transport Operator Movia and Guldborgsund Municipality (Zealand / Denmark) set up a dynamic passenger information system between Rostock Inner City and Nykøbing City Centre. It gives travellers real-time information on schedules, delays or transfer times, which is made available on screens at busses, terminals and stations. The system starts operating in 2012, when new ferries with larger passenger capacities are put into service. It will be the first cross-border information facility of its kind in the Baltic Sea Region.

The Public Transport Association Warnow leads the INTERFACE PLUS partnership that consists of seven ports, local authorities and public transport providers from Germany, Denmark and Poland. Three of them are newcomers in the INTERFACE initiative, whereas four partners were already previously involved but extend their activities. 13 further local authorities, ferry operators and tourist organisations support the partners in the implementation. The project runs from October 2010 to September 2013. The total costs for realising the activities amount to 2.9 million Euro, of which 2.3 million Euro are ERDF co-financing from the South Baltic Programme.